Sendai(仙台)
one of the busiest cities north of japan above tokyo. When we reached there, the whole place was decorated to celebrate their 七夕(TaNa-BaTa) Festival a few days later. Its the same festival as the chinese's 牛郎织女. 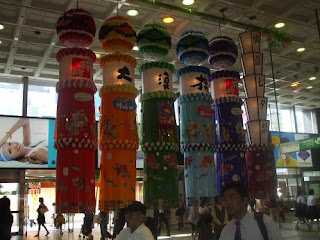 At another corner of town, there was another small street parade..(not sure what they are celebrating, but it sure looks interesting)...
The most famous local speicalty in sendai is 牛タン (Cow's tongue).
And what can be more authentic than actually eating it from this shop which created/originated this dish decades ago: 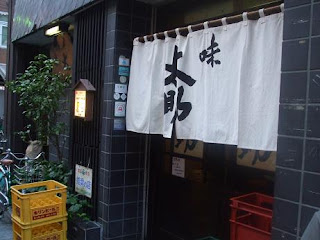 Here is what the set meal looks like. Rice, soup, and meat. The soup consists of bean sprouts and some pieces of beef meat. The main dish consists of some veg and a few slices of barbequed cow tongue's meat!! 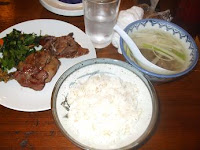 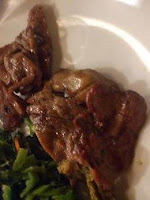 After shopping, we went to a nearby tower to see the night view of the whole city. 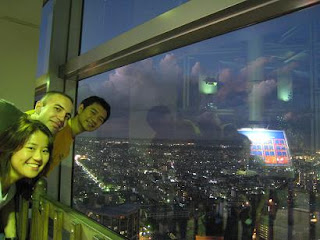