Not too far west of Tokyo city centre lies this 599m tall mountain. Its famous for its greenery and is a popular hiker's destination. 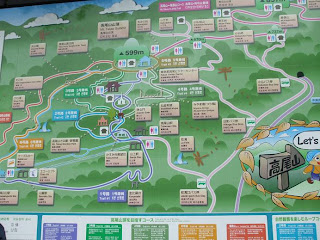 I reached there in the early afternoon and started my leisure hike up. Along the way, i stopped for a 300 yen Dango to top up my carbo. Yummy 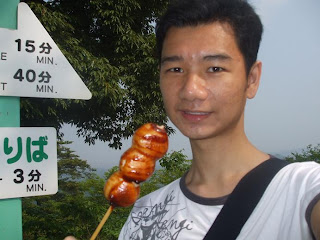 There were many interesting sights along the way, such as this weird-looking root of a tree 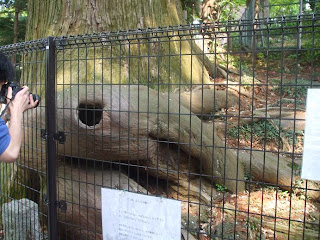 and this wooden suspending bridge 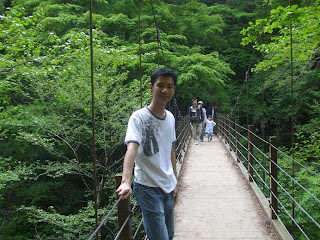 Here are some of the more unique floral i found along the way... 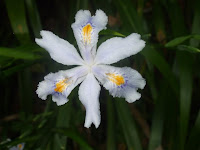 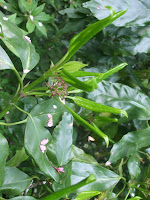 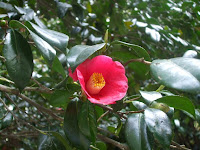 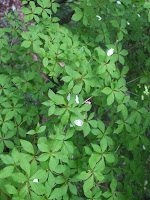 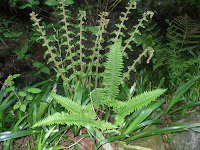 There were a few temples/shrines near the submit of the mountain. One of them had this weird-looking statues stationed at the entrance of the temple. 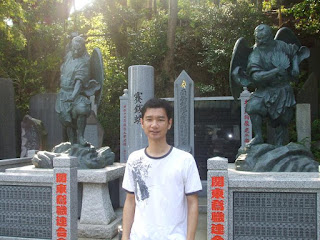 Finally, after reaching the summit... 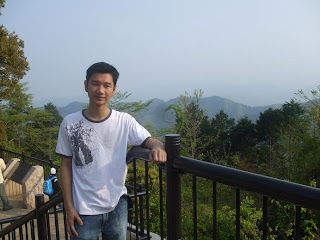 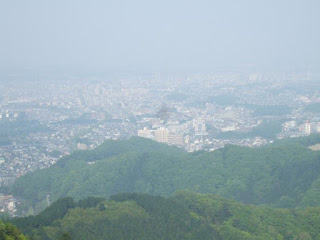 The view is great. you can even see tokyo city from afar.

The route down was equally fun. I chose the most "nature" route to decend from the top. In this route, there were no concrete pathment, but only narrow mudpaths, rock steps, 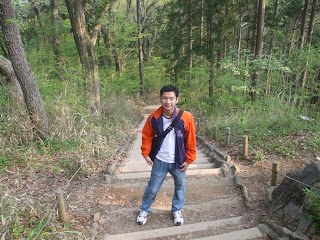 and look!!! At this portion of the trail, there was only a small stream of water.. you are supposed to step on the rocks and walk along(on) the stream! 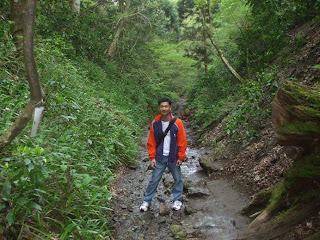 As it rained the previous day.. the mudpath was errmmm... really really muddy. My shoes were smeared with mud by the end of the day.. but i guess it was worth it. 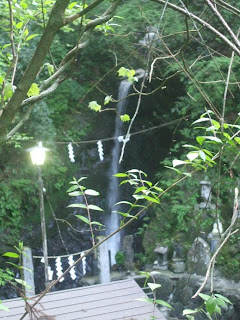 A small waterfall that i passed by along the way down....